Buy It Where You Burn It

Nasty destructive little bugs like to hitch rides in or on firewood because they can’t move very far on their own. Unfortunately, campers may unwittingly move these assassins into a healthy forest. If the forest is stressed or diseased, the beetles will wreak havoc.

Our forests are under a continuous threat by insects and pests. Millions of pine, ash and other tree species have already been killed by the Emerald Ash Borer (EAB), Bark Beetle and other insects like the Asian Longhorned Beetle and Pine Shoot Beetle. 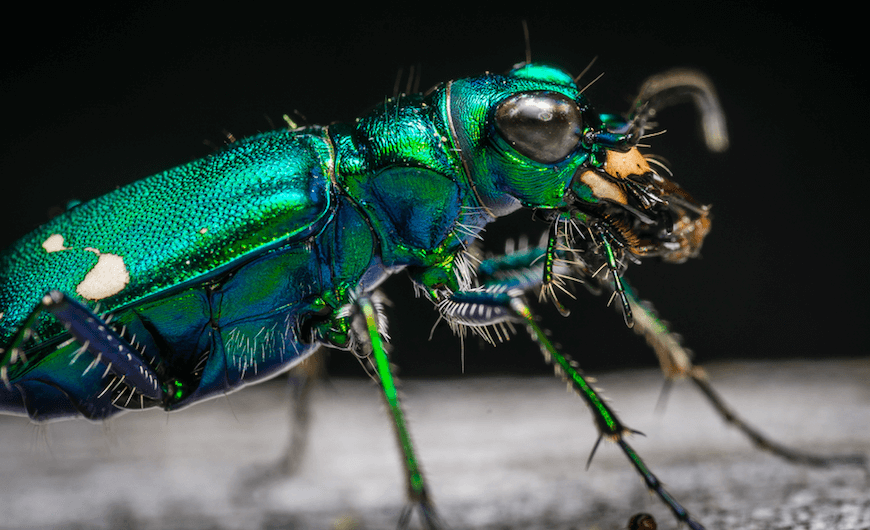 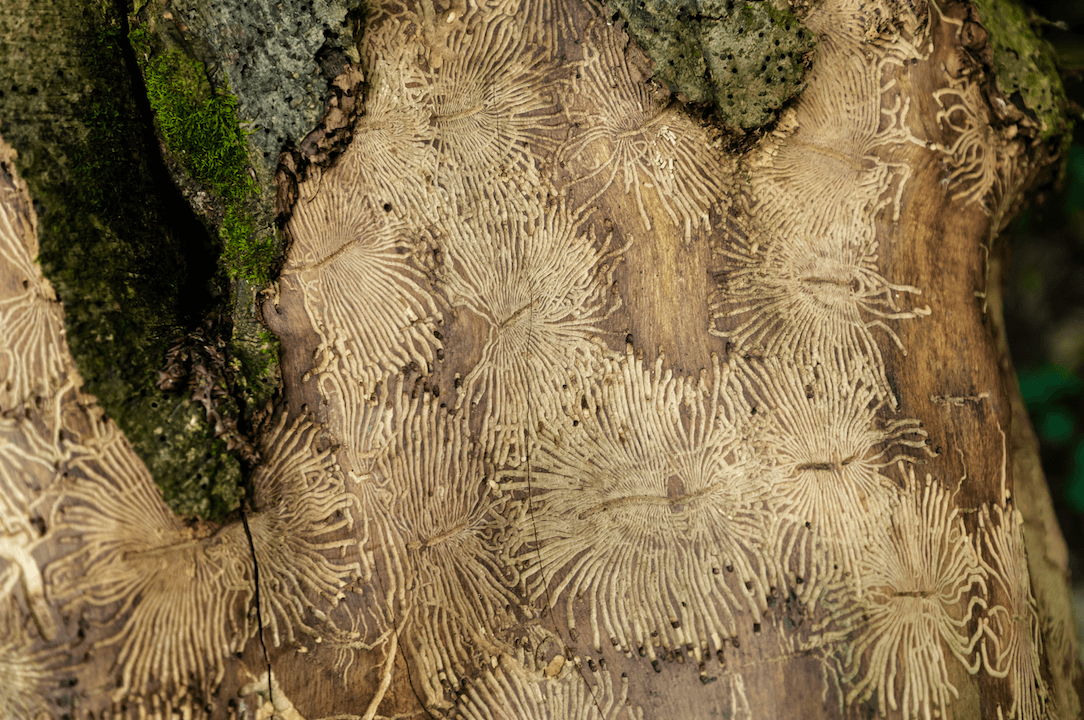 Buy It Where You Burn It

The United States Department of Agriculture (USDA) has implemented EAB quarantines of firewood in several states and counties. In addition, many campgrounds are requiring you burn only wood purchased at the campground or from a vendor in the area (within 10 miles). In other words, buy it where you burn it.

Don’t move your firewood from your yard at home even if it looks okay. Insect eggs and/or microscopic fungus spores are often too small to see and can be enough to destroy an entire ecosystem.

Leaving the wood on your property will pose no threat to your trees or anyone else’s trees – as long as you don’t move it very far. You can let it rot, burn it or chip it into a nice mulch. Just don’t take it with you on your next campout.

Firewood that is safe to move.

Most heat-treated/packaged firewood with a USDA APHIS heat treatment seal is considered safe to move. You can also move and burn “fake firewood”.

If you already brought firewood with you, the best option is to burn it quickly and completely. Also rake up and completely incinerate any dropped leaves, bark or twigs the you may have brought with you.  Buy It Where You Burn It!

Visit www.dontmovefirewood.org about firewood regulations in your state and for more information.

One Reply to “Buy It Where You Burn It”