Leo Carrillo & Malibu Creek campgrounds are now open for camping, roughly 7 months after the Woolsey Fire burned through much of both parks and around the campgrounds. Fortunately, firefighters were able to keep the flames away from the campgrounds at both State Parks.

The Woolsey Fire started on November 8, 2018 and burned almost 97,000 acres in Los Angeles and Ventura Counties.  The fire destroyed over 1,600 structures as it raced through chaparral-covered steep canyons. The fire consumed much of the vegetation in Las Virgenes Valley, Malibu Canyon and much of the Santa Monica Mountains National Recreation Area all the way to the ocean.

We recently visited both campgrounds soon after they reopened this June and took new photos of all of the campsites.

Malibu Creek State Park campground was relatively unscathed, but the fire did come close to the perimeter. 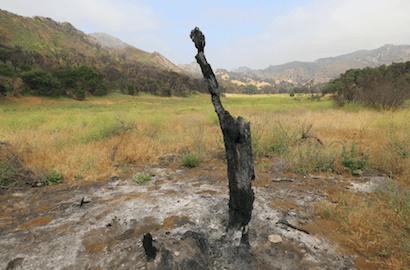 The campsites are all the same, but you can see the change in the vegetation around some of the campsites in the following photos. There’s a little more greenery in the ‘before’ photos because we took those in late spring (2013). We took the new Malibu Creek State Park campsite photos (after the fire) in June of this year.

Malibu Creek State Park Site 27 Before and After Fire 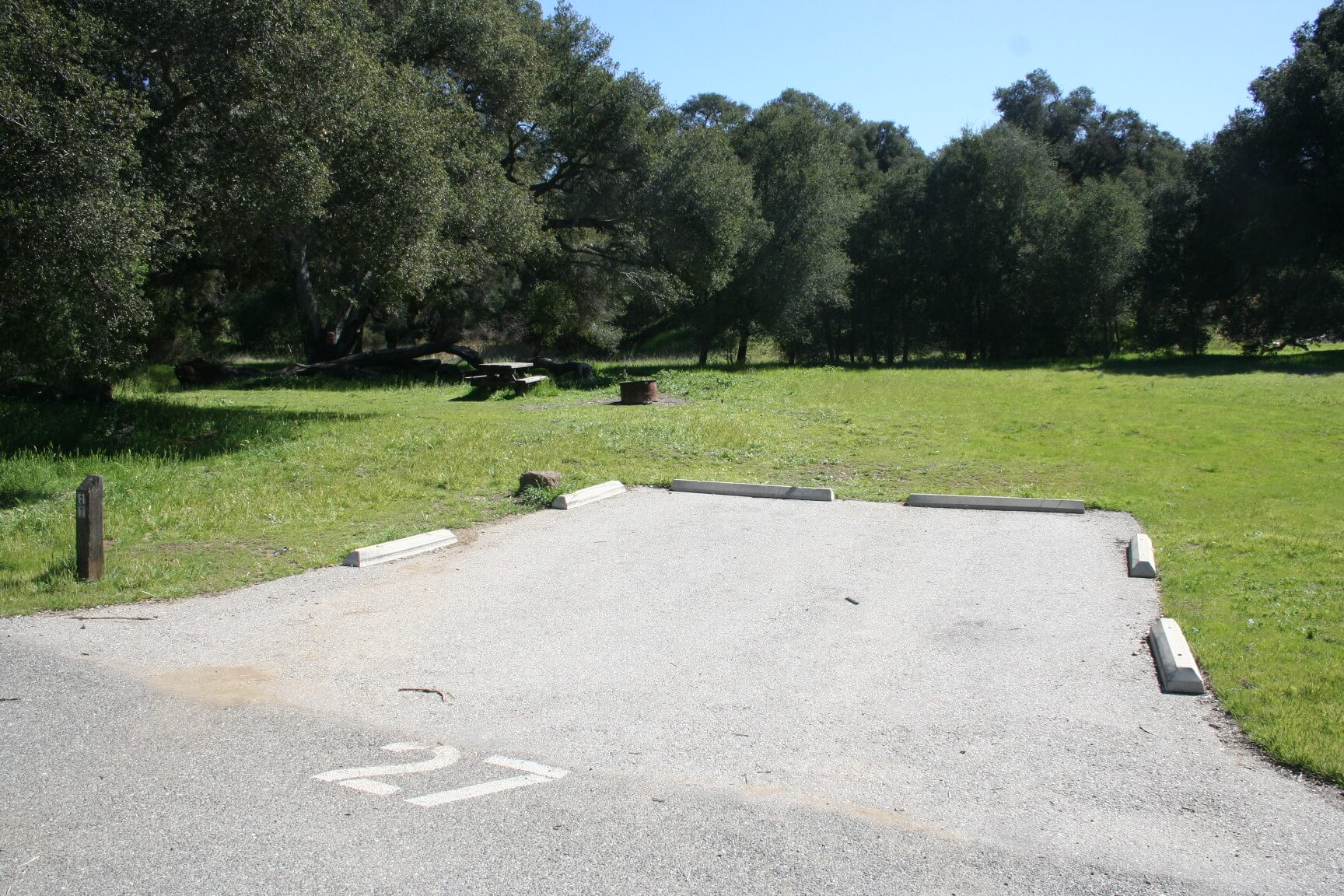 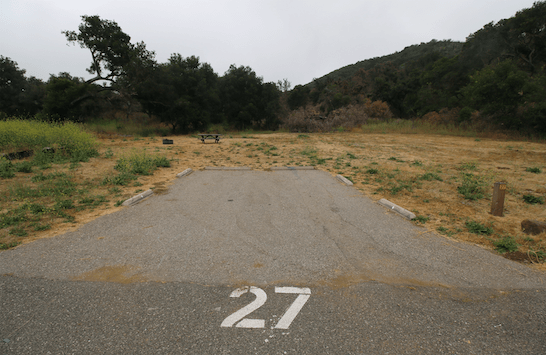 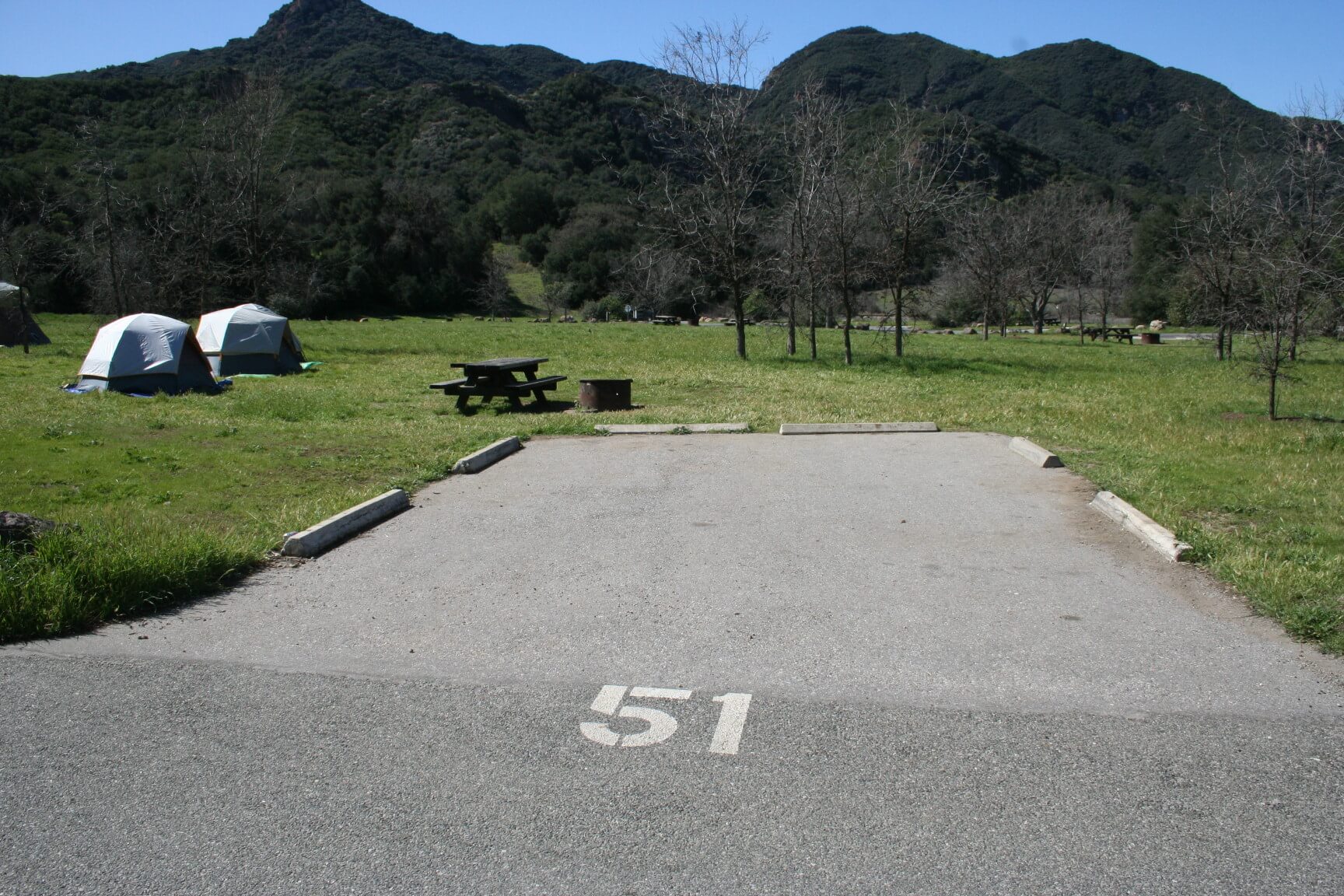 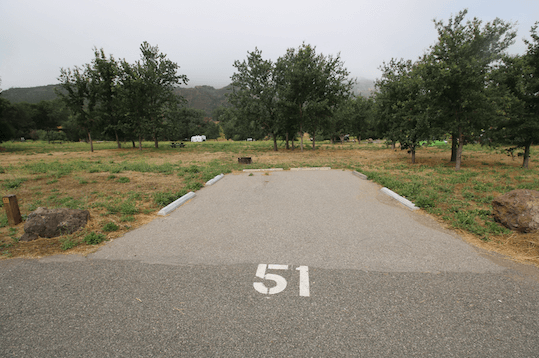 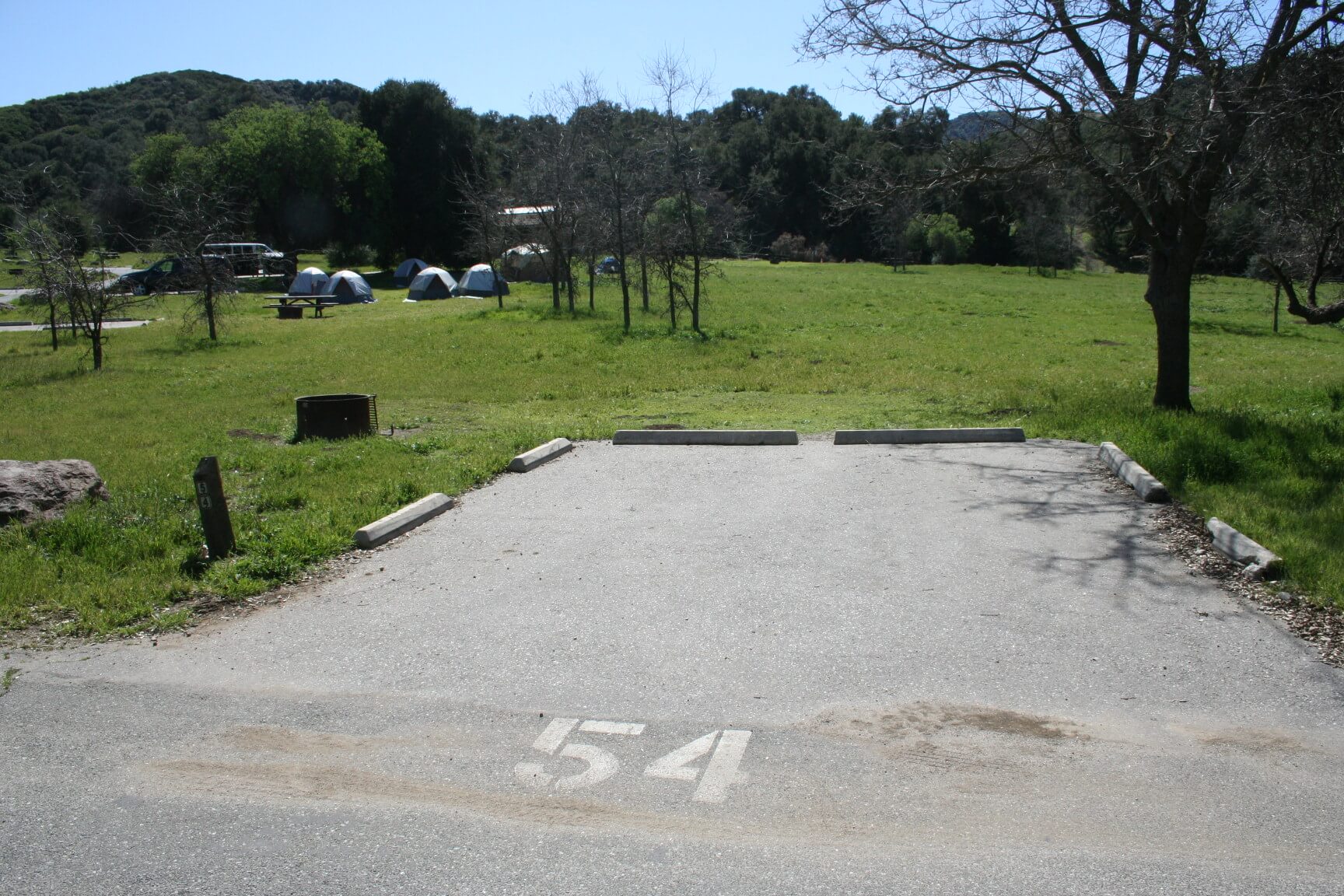 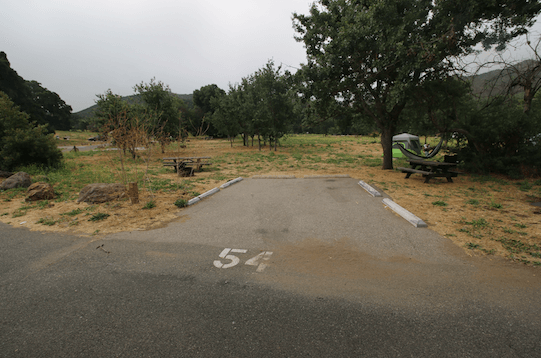 Leo Carrillo State Park campground was also unharmed (including the camp store), but vegetation burned on the hills around the campground. Campground roads and parking spurs were also recently paved as shown in the photos below.

The Woolsey Fire did not harm the signature sycamore and oak trees at Leo Carrillo State Park campground. 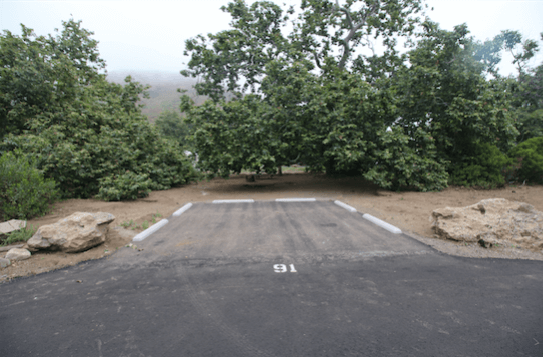 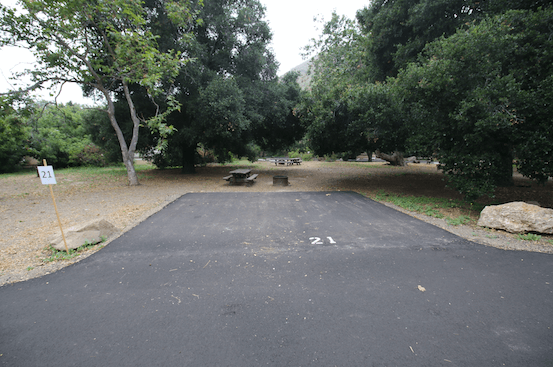